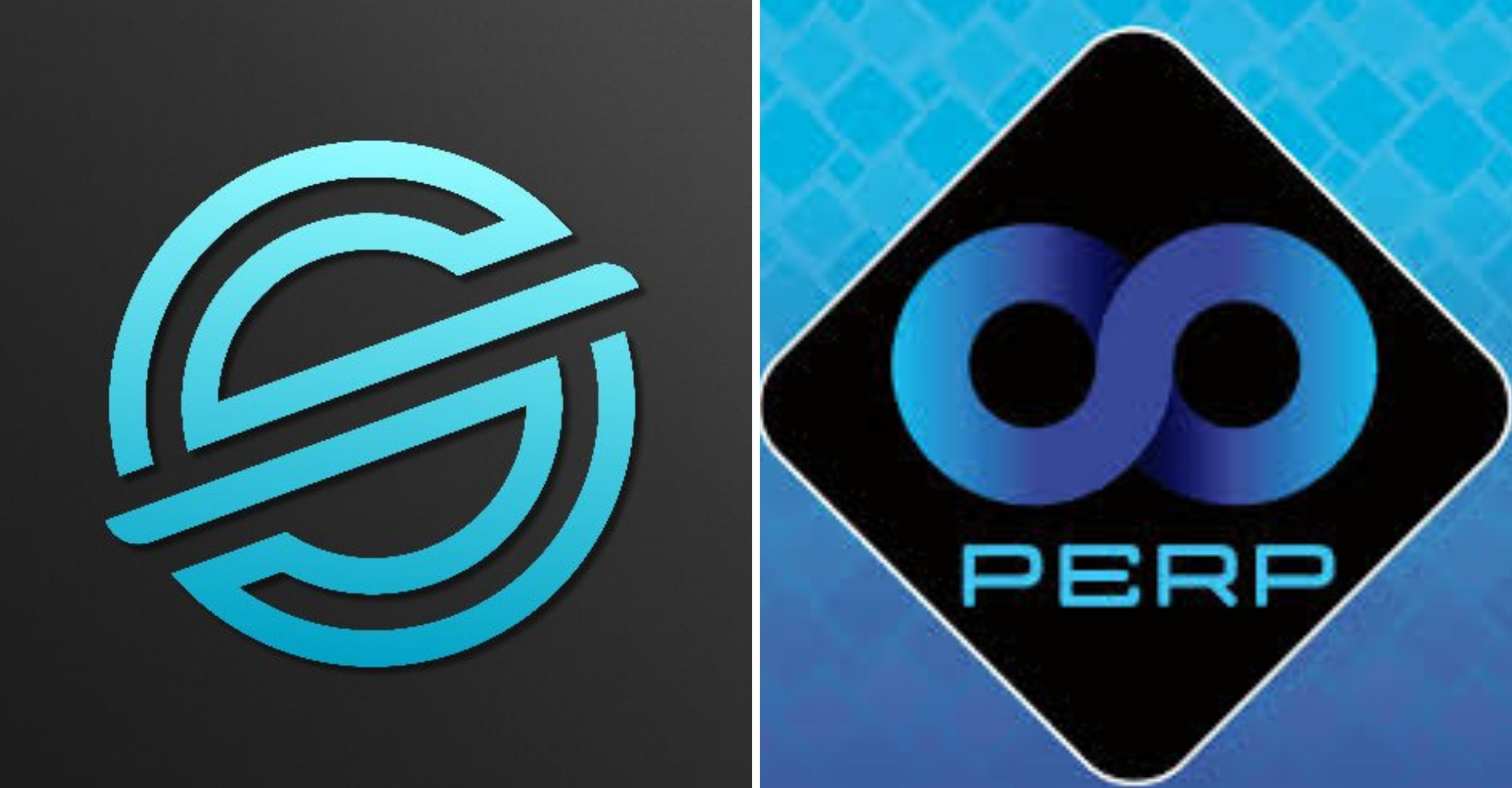 Present and Future Survios games coming to market on PSVR

Survios and Perp Games are delighted to reveal that they have entered into a strategic alliance together.

As part of the partnership, Perp Games will publish physical releases of Survios’ upcoming titles including their new intellectual property, Battlewake, across all major territories from the 15th November 2019, and the forthcoming The Walking Dead Onslaught on PlayStation VR.

As well as new titles, Perp Games and Survios will be looking at the extensive, high-quality back catalogue of games that exists to determine additional retail opportunities.

Battlewake takes players to the seas in a vehicular combat game built for Virtual Reality. As a mythical pirate lord, you become captain of a battle-ready ship and can wield ancient magic in full nautical warfare. A physical edition is due to release on the 15th November 2019 in EU and North American Territories.

The Walking Dead Onslaught is the official VR game based on AMC Television Series and lets you fight your fears in a first person, real-motion melee and ranged combat adventure story that sees you try to survive the apocalypse.

Perp Games and Survios previously worked together at The VR Games Showcase at Gamescom this year, helping to exhibit The Walking Dead Onslaught for media partners.

Survios is a world-renowned virtual reality game developer based in California that has created some of the most beloved titles for every type of VR headset.

Survios also hosts Virtual Reality titles in public arcades through various promotions and events supporting their own in-house games as well as those from third-parties.

“Survios games are the most widely distributed VR titles in the world. This collaboration with Perp Games is an opportunity for Survios products to reach an even wider market in retail environments,” said Seth Gerson, Survios CEO. “From online distribution to LBE and now in-store retail, this continues our mission to bring VR to the masses.”

Rob Edwards, Managing Director of Perp Games, believes this partnership opens up many exciting possibilities “We are extremely proud to form a strategic alliance with Survios, one of the leading global developers in VR. They have consistently developed amazing, much loved games and we can’t wait to share with fans of Survios and VR, more details of the titles which will have physical versions through Perp.”

More news about the scope of this partnership and information about individual product will be distributed at a later date.