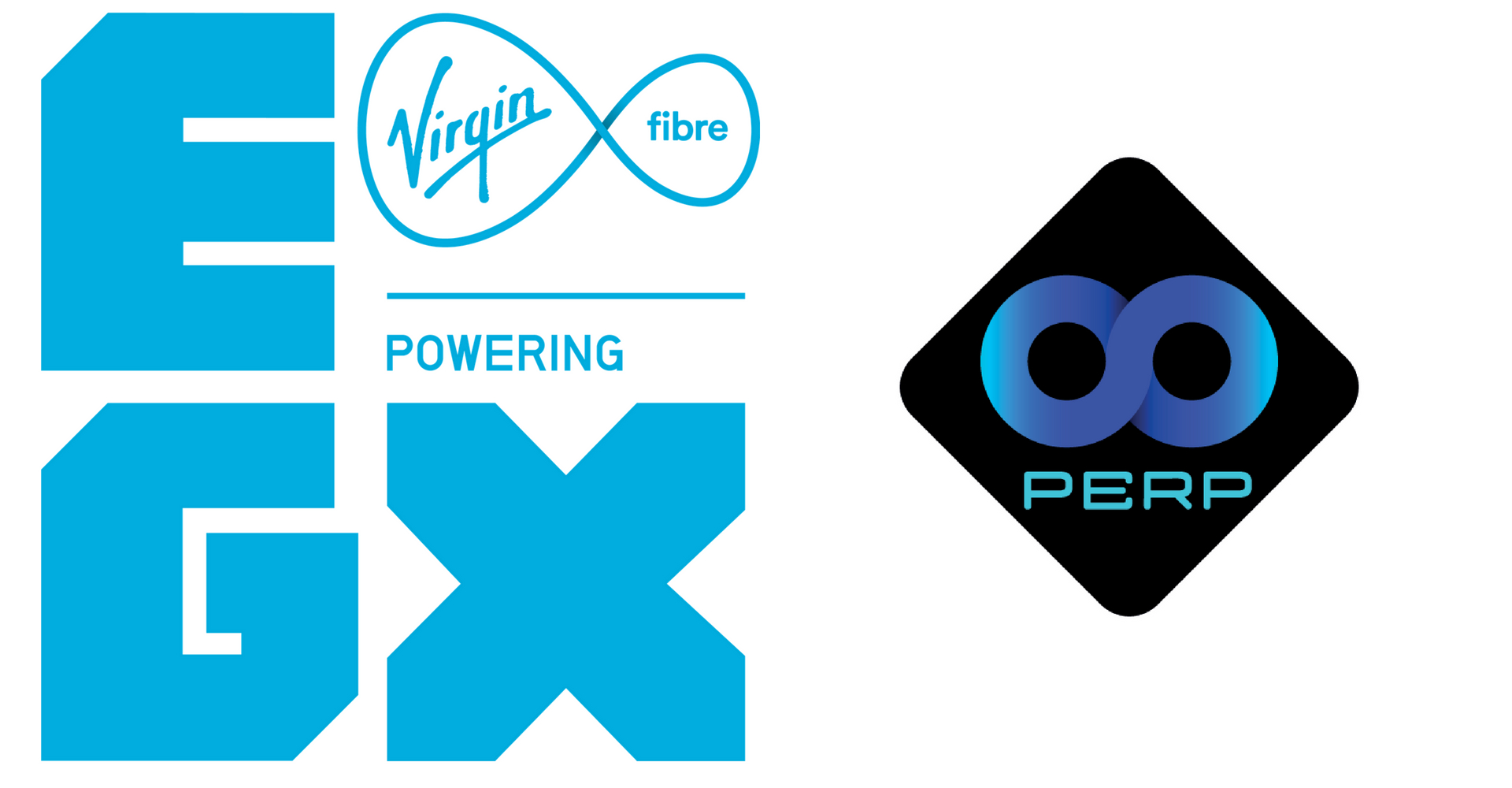 Perp Games are delighted to reveal that they will be returning to EGX (Eurogamer Expo) on October 17th through to October 20th.

It’s an exciting time for EGX as it once again returns to London in the ExCEL Centre following four years at the Birmingham NEC Arena. EGX was previously held in the Earl’s Court Arena.

In collaboration with our partners at Exertis, Perp Games will once again be exhibiting at the biggest games trade show in the UK.

This year, Perp will once again be demoing a massive multiplayer title for PlayStation VR in the form of The Angry Birds Movie 2 VR: Under Pressure from our friends and partners at XR Games, Rovio, and Sony Pictures Entertainment!

Friends and Frenemies alike will be able to visit our booth and play together with one person on the headset and up to three others on the TV!

We’ve worked hard with our partners to ensure the booth also reflects the look and feel of one of the biggest game and movie launches this year.

And for those who come to visit the booth, we’ll also have some extra special goodies to share just for coming by. So make sure to come and see us!

If you can’t make it to EGX, don’t worry as The Angry Birds Movie 2 VR: Under Pressure is now available on PSVR in EU and NA Territories. Grab your copy from the Perp Store today.

More news on EGX to follow when we get closer to the event.