The Angry Birds Movie 2 VR: Under Pressure swims to the shores of retail from September 6

Home > Blog  > The Angry Birds Movie 2 VR: Under Pressure swims to the shores of retail from September 6 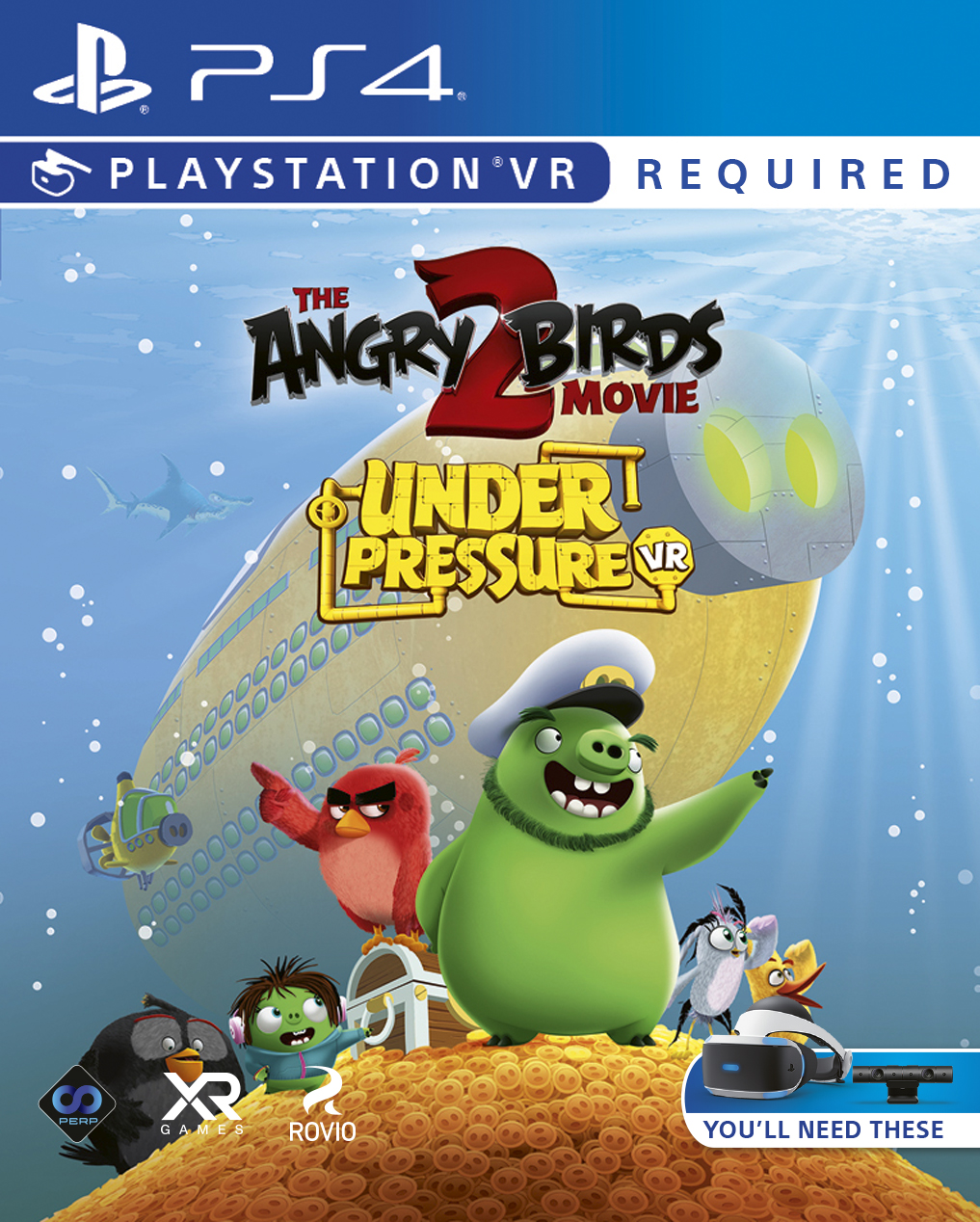 The Angry Birds Movie 2 VR: Under Pressure swims to the shores of retail from September 6

XR Games and Perp Games are delighted to reveal that The Angry Birds Movie 2: VR Under Pressure will get a physical release on September 6th in EU and NA Territories.

Combining TV and VR Play, The Angry Birds Movie 2 VR: Under Pressure is a refreshing take on co-operative multiplayer as one player uses the VR headset and up to three others can play the same game simultaneously on TV.

Players team up to run a submarine, as Red and the birds become frenemies with Leonard and the Pigs. The unlikely allies come together to face a common enemy who threatens to destroy their islands and very way of life.

Your aim is to protect the submarine and keep it in motion across a series of levels as you help the crew journey to Eagle Island to confront the threat. But if you can pick up some sunken treasure along the way, Piggy Captain Leonard won’t be too disappointed.

‘At Sony Pictures Virtual Reality, we believe that VR should be social, cooperative and fun. We’re excited about XR Games’ unique take on The Angry Birds Movie 2 VR game because friends and frenemies alike can team up and work toward a common goal. I dare anyone to play this game and not have a blast,’ said Jake Zim, SVP, Virtual Reality, Sony Pictures Entertainment.

Of the game, Bobby Thandi, Founder and CEO at XR Games, says. “VR is an exciting medium, but there are not yet enough games that can be enjoyed with family and friends in the real world. We saw an opportunity to introduce new players to PS VR by making a game in which VR and TV players have different viewpoints and responsibilities within the same funny, team-spirited game.”

Rob Edwards, Managing Director of Perp Games, is absolutely thrilled to work on such a globally recognised franchise. “The Angry Birds Movie 2 is one of the biggest films this year and to work on the officially licensed game which offers exciting and unique co-operative gaming through the power of VR is an incredible privilege for Perp Games. We cannot wait for you to play this hilarious underwater adventure this Summer.” 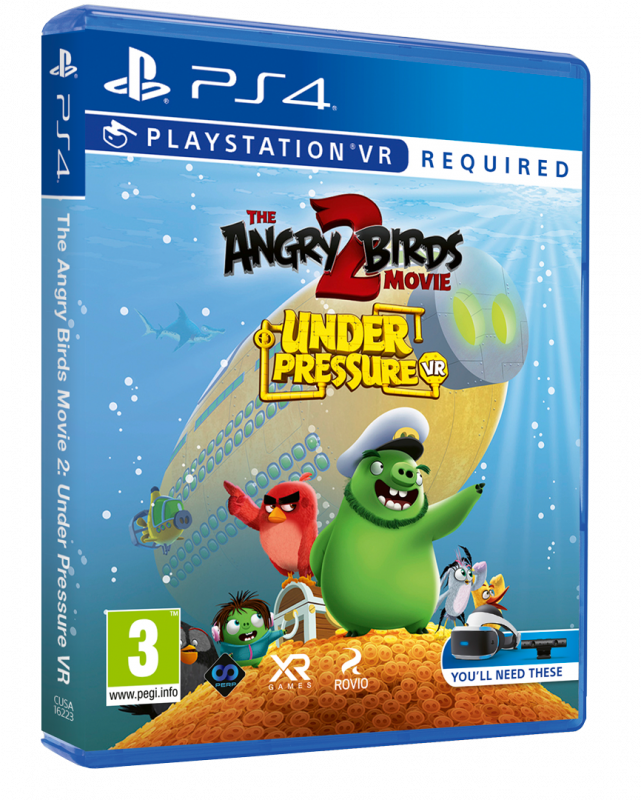 The Angry Birds Movie 2 VR: Under Pressure comes to retail on September 6 in EU and North American Territories! 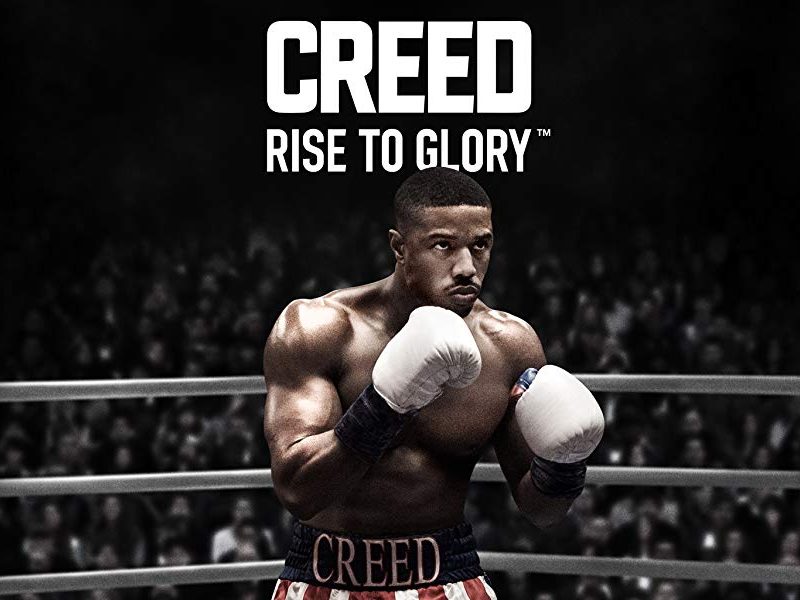 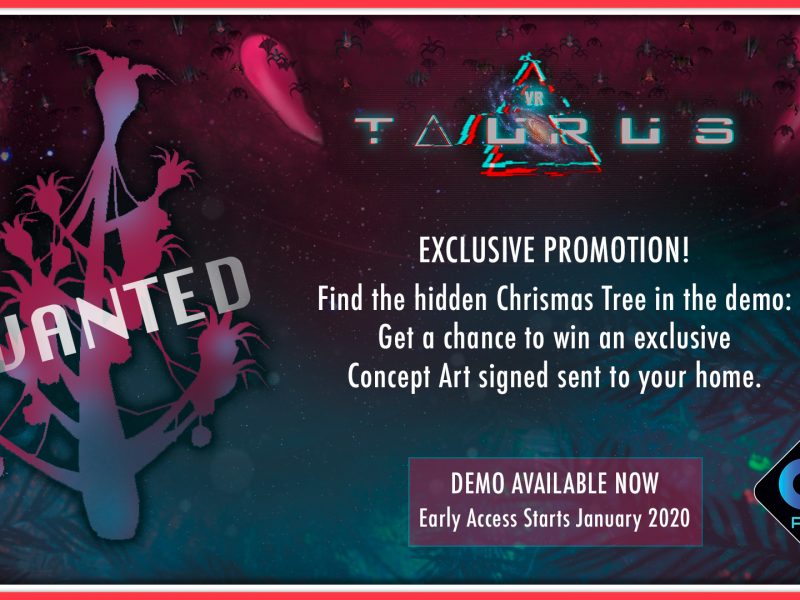 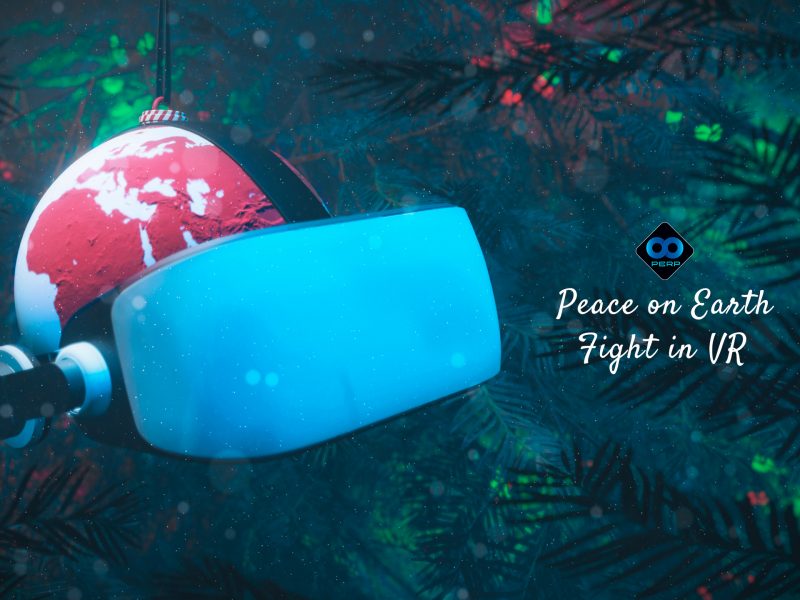 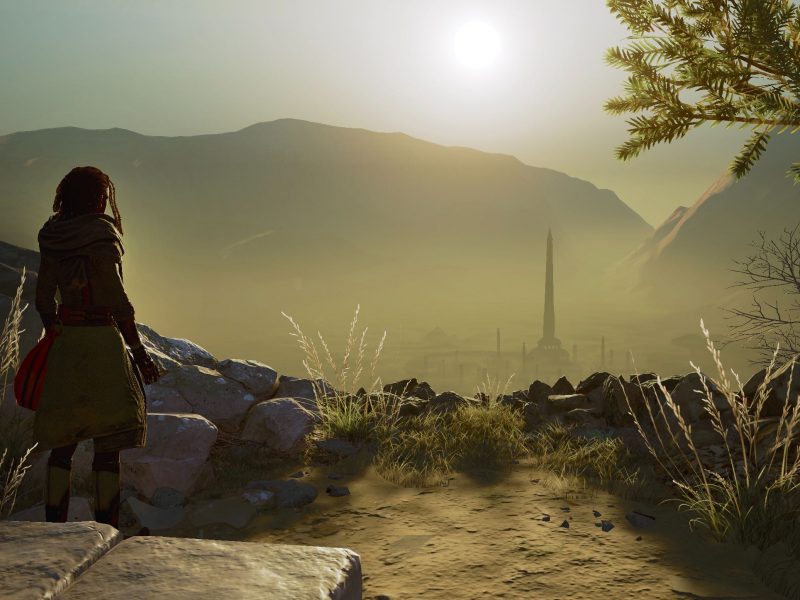 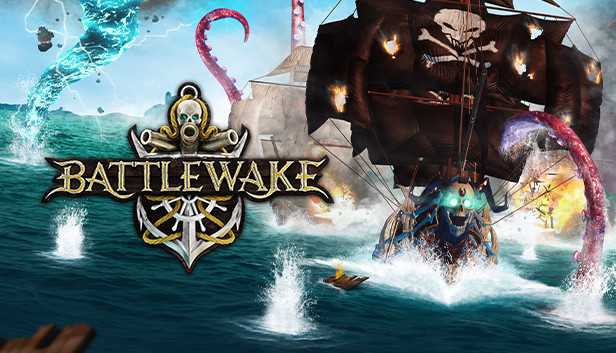