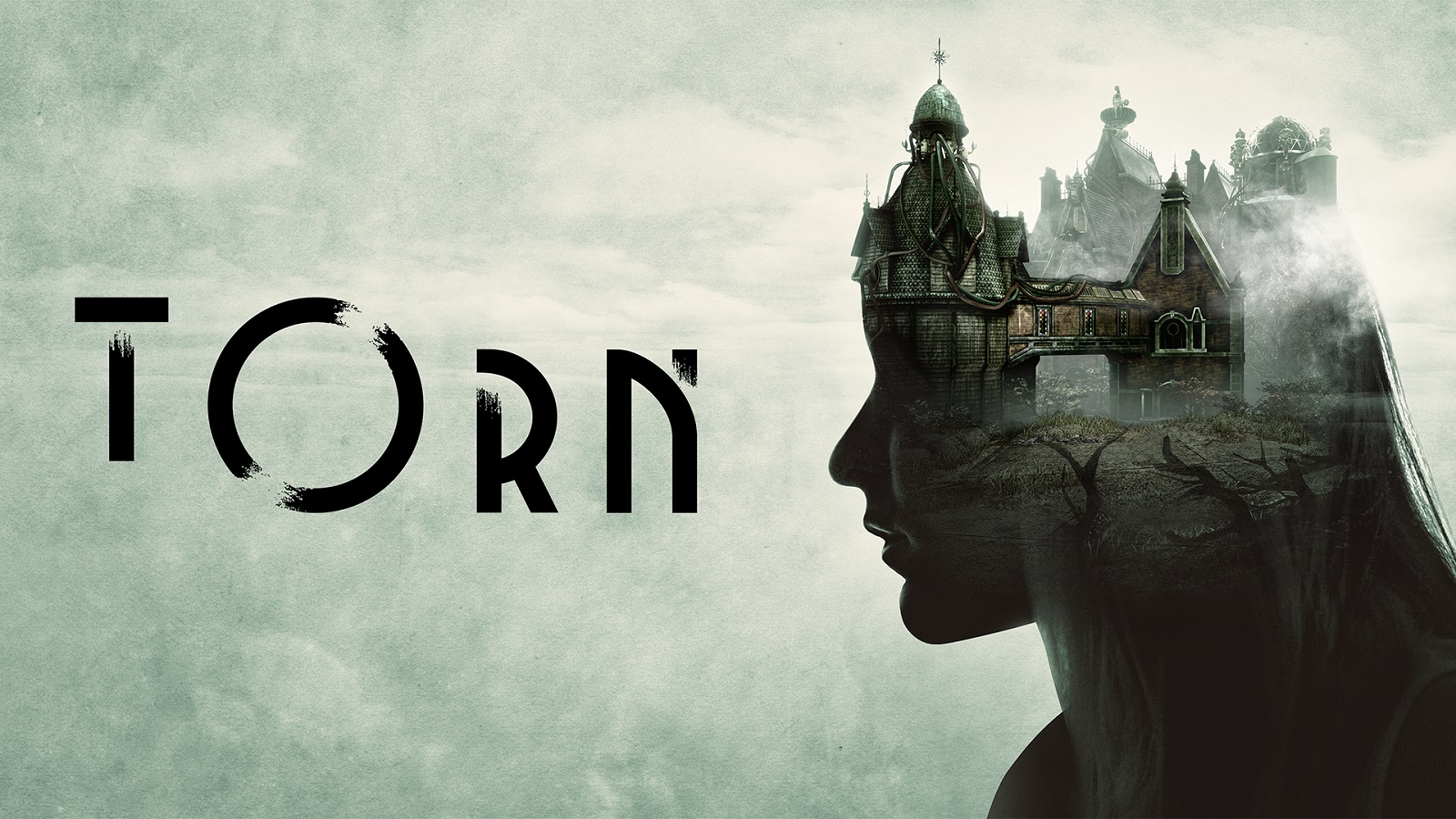 Players will uncover the mysteries of an abandoned mansion as video blogger, Katherine Patterson. As you learn more about its former owner, Dr Lawrence Talbot, and his unexpected disappearance, so the secrets of the manor begin to reveal themselves to the player.

Torn is one of the most visually stunning titles to come to PSVR yet and with so many head-scratching teasers and puzzles to solve, it’s also set to be the one of most challenging.

Of the announcement, Michael Blair, Director of Sales at Aspyr says “We were inspired by the feeling of Black Mirror and the Twilight Zone, and wanted to create a truly dark and unexpected cinematic gaming experience in VR. Torn pushes the boundaries of what’s possible in VR, and we can’t wait for gamers to discover the secrets of the Mansion.”

In Torn, players will follow a narrative puzzle game as you alternate between Talbot’s mansion and another dimension known as ‘The Parallel’. Katherine will be able to manipulate the environment using a gravity tool that can throw tables, chairs, and even pianos with the flick of a wrist.

With an all-star writing team, including Neill Glancy (Stranglehold) and Susan O’Connor (Tomb Raider and Bioshock), stunning environments and a beautiful original score from Garry Schyman (Bioshock, Shadow of War) Torn is set to immerse players in a Virtual Reality mystery like nothing else before it.

Rob Edwards, MD of Perp Games, believes this might be one of the most exciting PSVR games to date, “Dark; atmospheric; moody; mysterious.   This is what VR gaming is all about.   Fans of VR are in for a huge treat and we are extremely proud to be releasing Torn as a physical product.”

Torn is now available at EU retailers on PlayStation VR.