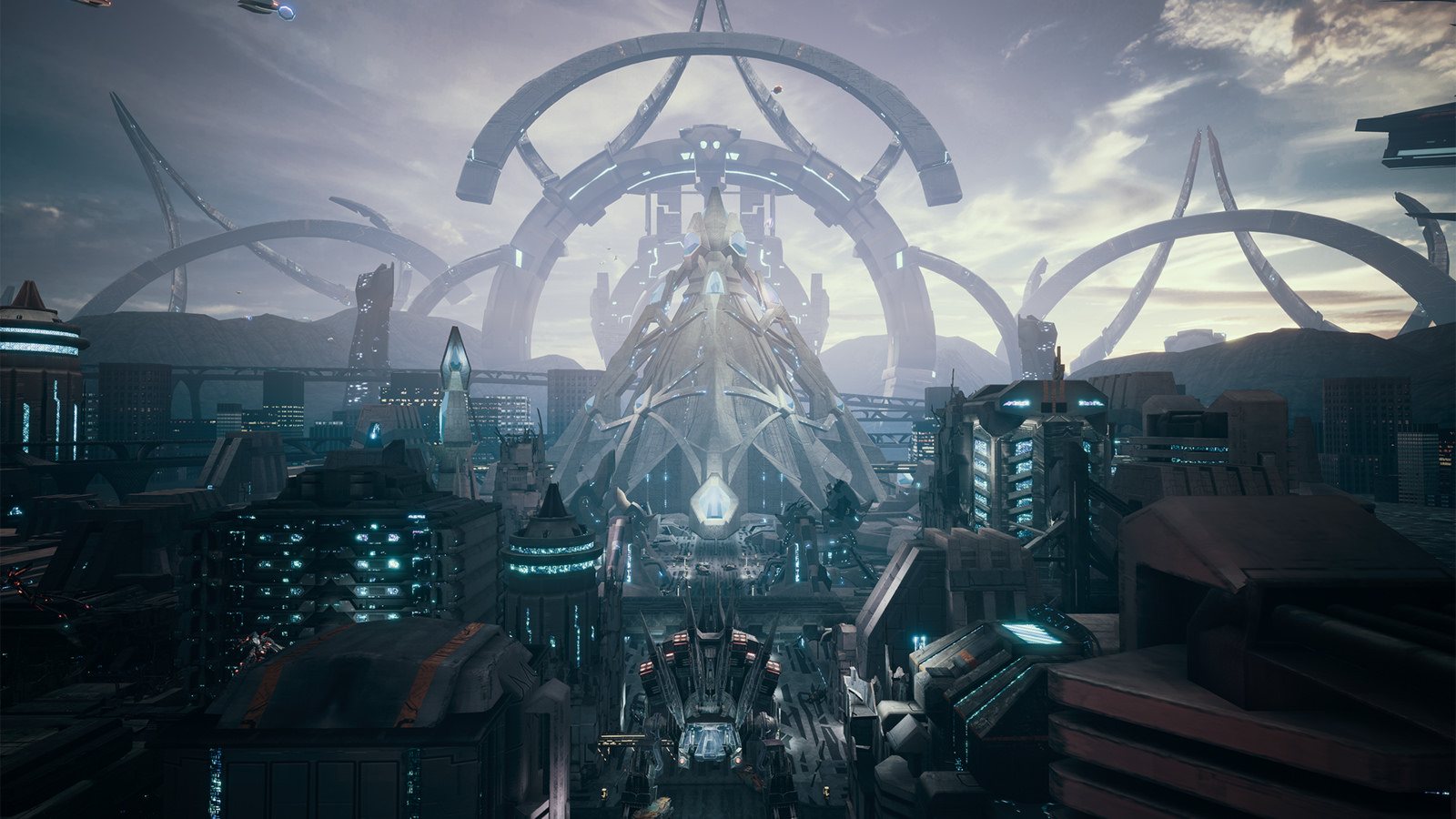 Following announced upcoming releases of The Walker and Reborn, as well as featuring Unearthing Mars 1 in The Ultimate VR Collection, Perp Games will bring Unearthing Mars 2: The Ancient War to retail first, followed by Paper Dolls.  Both titles are due for release in 2018.

Unearthing Mars 2: The Ancient War is a futuristic FPS which supports the PSVR Aim Controller and features epic boss battles and superpowers.

Following on from the original game, players have six weapons to choose from, with the option to gather special, rare weapons later on.

Using the Sharp Focus ability, players can slow down time and exploit enemy weaknesses in order to defeat them in the quickest amount of time possible.

The game’s epic boss battles will also offer unique quirks and nuances as the player fights against enemies of all types.

Paper Dolls is a first-person VR Horror adventure which sees players search for their daughter, uncovering more about the Qing Dynasty.

As players cling to their survival, so they learn more about an omnipresent enemy lingering throughout an eerie, ancient house.

With a fifteen hour campaign, unique movement design, and a fascinating collaboration of music, Paper Dolls is shaping up to be one of the most intriguing and terrifying VR Horror releases to date.

On publishing two very different titles from Winking Entertainment, Rob Edwards, MD of Perp Games had this to say “Winking Entertainment really are leading the way in the PSVR market and it is great to be continuing our relationship with them. Unearthing Mars 2 is a must have title for anyone with an Aim Controller and Paper Dolls is, in my opinion, one of the most spine-chilling titles on PSVR.”

Unearthing Mars 2: The Ancient War and Paper Dolls will be released at retail in EU territories in 2018. Release dates will follow.