Apex Construct released on disc for PSVR in NA Territories 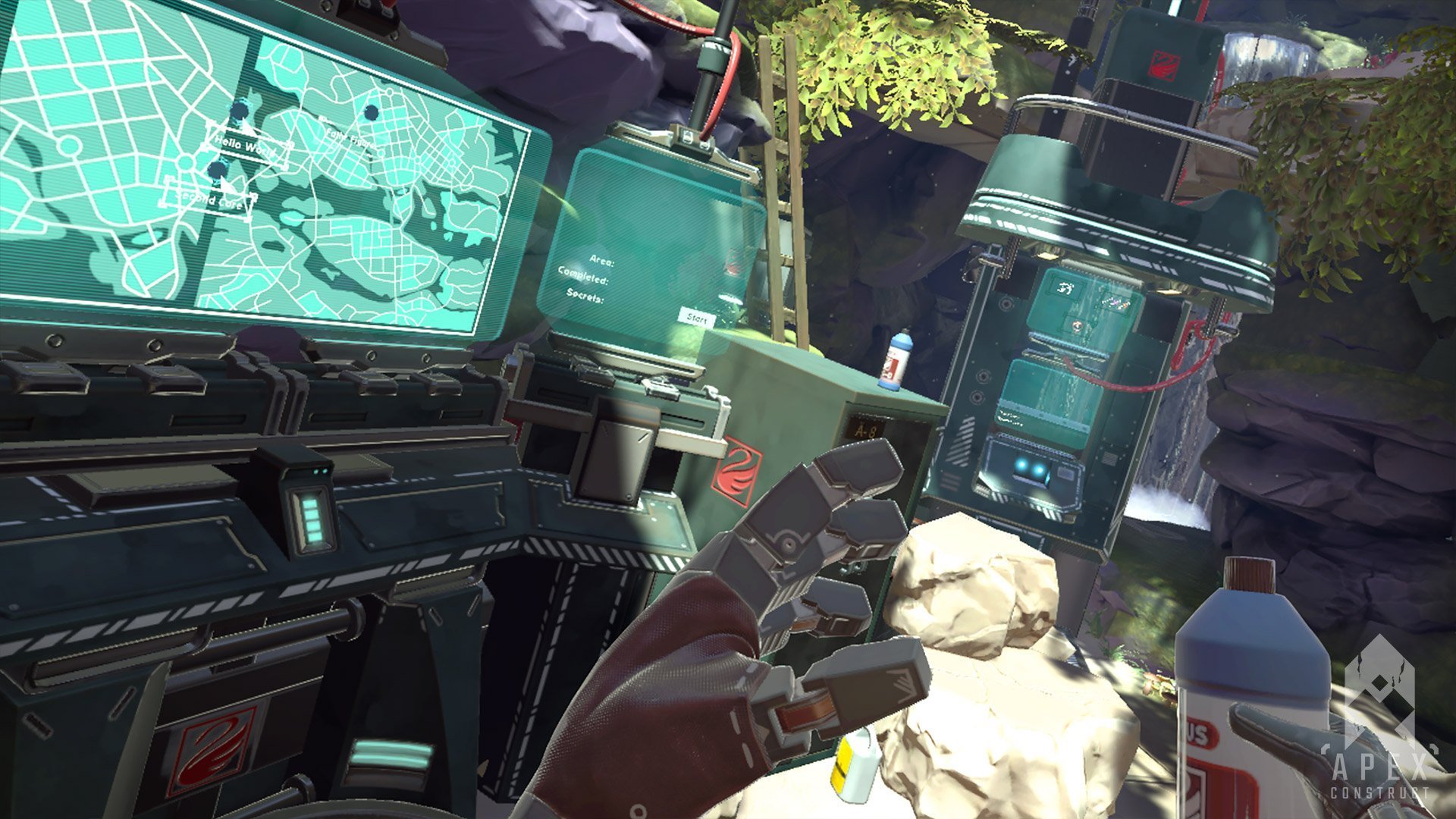 Apex Construct released on disc for PSVR in NA Territories

by Ray Willmott
0 comments
Apex Construct is available now at all major retailers in North America.
VR exclusive games developer Fast Travel Games has today, in partnership with publisher Perp Games, announced that the boxed PSVR version of their acclaimed debut title, action/adventure Apex Construct, is available across the US at all major retailers including GameStop and Amazon. The price is the same as the for the digital version, with most retailers listing the game for $29.99. The game is also available on disc in EU since June.

Packhots can be downloaded here:

There is also a free demo of Apex Construct available for download on the PlayStation Store, both in US and in EU

In addition to the physical disc release, Apex Construct is also available digitally for PSVR on the PlayStation Store, and for PC on Steam, Oculus Experiences, VivePort & Green Man Gaming.

The Launch Trailer for Apex Construct can be watched here

About Fast Travel Games
Fast Travel Games is a VR only games studio focused on exploring VR gameplay experiences rich in social and storytelling components. The Stockholm, Sweden-based company was founded in 2016 by industry leading veterans with a proven history of creating the world’s most immensely popular games the likes of Angry Birds 2, Mirror’s Edge and the Battlefield series as leaders at global games studios Rovio, EA, DICE and elsewhere.