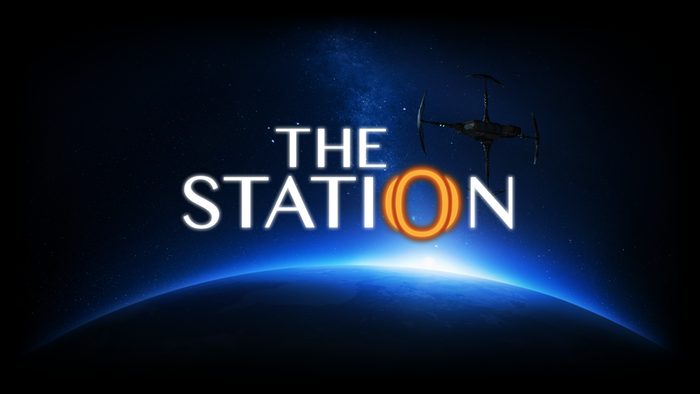 The Station and Perp Games are thrilled to announce Sci-Fi mystery, The Station, is coming soon to retail on PlayStation VR.

The retail release will coincide with the game’s long-awaited VR update and follows the recent Free Explore mode which enables you to walk around the station at your own pace with every door unlocked.

The Station will also be the first Deluxe Edition published by Perp Games with the retail release containing an Artbook, Games Design Document, Full Soundtrack as well as an Art Collection and Wallpapers.

The Station is made with Unity by a group of industry veterans who have previously worked on Destiny, League of Legends, and Bioshock Infinite.

“This lovingly-crafted story is our pleasure to present to you – we hope you’ll take the time to sit back and look forward to the world that is waiting for you to experience.”

The Station released on all formats earlier this year to critical acclaim with PC Gamer saying it’s ‘Even stranger than its premise and scarier than it looks’ and Game Insider calling it ‘An unforgettable experience, pushing the progress of interactive storytelling in video games.’

As an Axiom recon specialist, you visit a deserted space station sent to study sentient alien life. But as you become attuned to your environment and unravel a mystery which decides the fate of two civilizations, everything you discover will challenge your view of surveillance, imperialism and moral law.

The Station is a unique narrative journey where players experience a living story by moving from room to room. Each room holds a special moment for the player and as the story unravels, details gradually fall into place. This is supplemented by intuitive problem solving and interactive Augmented Reality.

Rob Edwards, MD of Perp Games is excited to work on such a special game and put together something unmissable for collectors

“The Station is a beautifully constructed and atmospheric game. When Kevin explained their plans for a VR update and all the great extra content they had, we knew this title would be perfect for a Deluxe Edition.  Deluxe Editions are new territory for Perp, and we could not be prouder that our first one is with The Station. We think all fans of Sci-Fi as well fans of VR will love The Station Deluxe Edition.”

The Station Deluxe Edition is also coming soon on Xbox One with all the extra content, although this version will not have the additional VR game play option.

The Station and Perp Games look forward to introducing the game’s ambitious VR potential and bringing The Station Deluxe Edition to retailers soon.