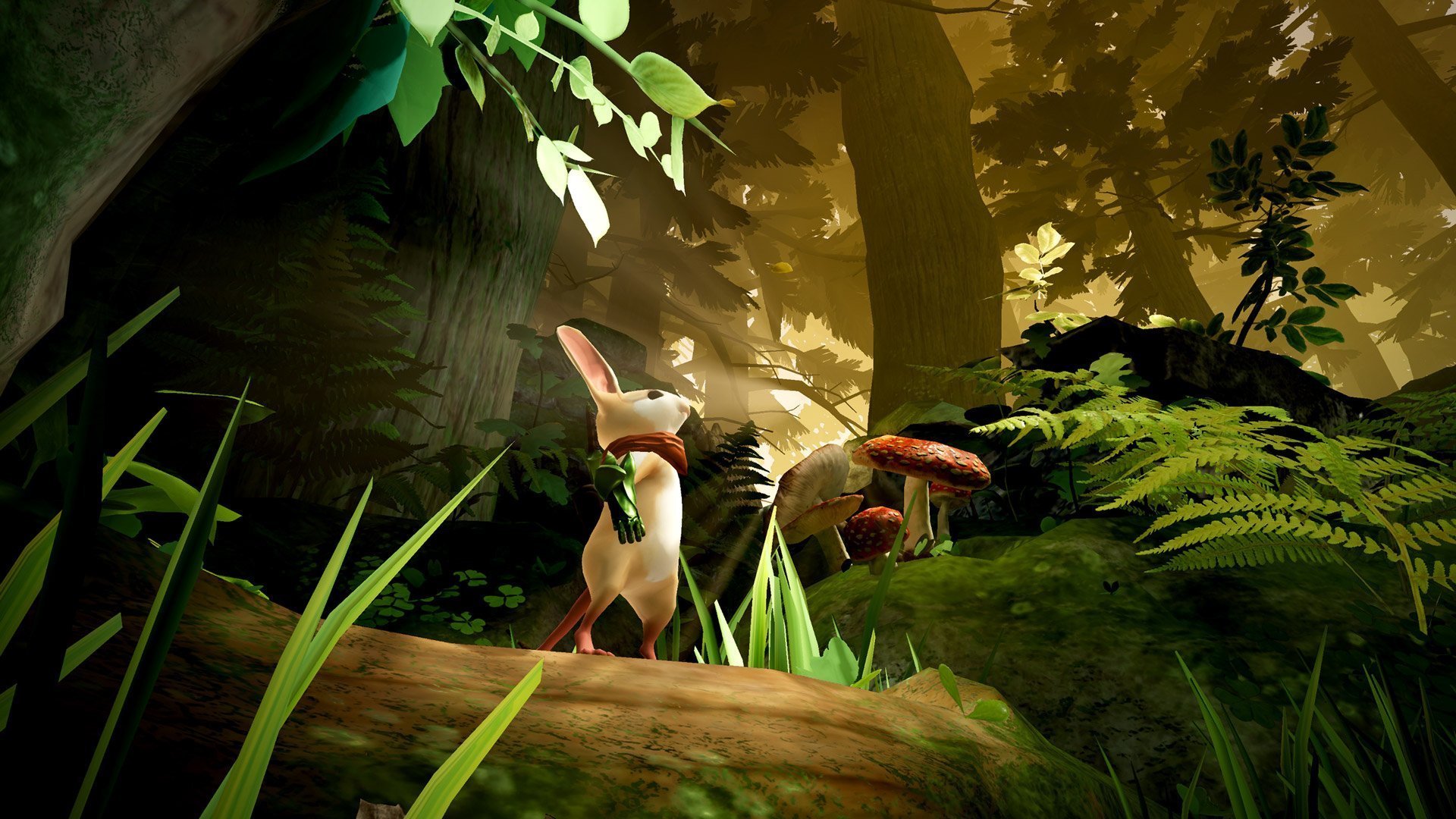 Continuing the game’s success as a breakout VR hit, Polyarc’s Moss is available today as a physical disc for PSVR in all territories. It released in North American territories earlier this week on June 12th and EU on June 15th. With this physical release, even more VR gamers may be able to try Moss, the highest rated PSVR game of the last year.

The game will be available starting today in retailers such as GAME, Xtralife, Smyths Toys, Media Markt, Amazon and many more.

Along with the retail availability, the game also received an update earlier this week that features save slots, localization and special features for PS4 Pro owners. Here’s a bit more detail on the update:

Find all the Assets here: https://1drv.ms/f/s!ApMChxGZ001Bg7xkoUGsF7C8HG22Dw