Moss comes to PlayStation VR on box this June

Moss comes to PlayStation VR on box this June

Since launching as a digital download-only game in the PlayStation Store on February 27, Moss has soared to the top of the charts to become the highest-rated PSVR game of 2018. Now, the fan favourite is coming to retail stores nationwide!

Our goal when creating Moss was to build a special, unique world people could transport themselves to and really experience the magic of VR, Launching Moss as a digital-only game was a great way to introduce Quill to players around the world. And now, with the release of the Moss disc, we’re excited to share with even more players who prefer a physical copy of the game.

Moss’s first showing during Sony’s 2017 E3 press event captured fans’ imaginations with its intuitive gameplay, creative design, and high degree of artistic polish. Since then, the game has earned more than 20 global awards and nominations and currently ranks as the top PlayStation VR game released this year on Metacritic.

Like the rest of the world, we fell in love with Quill when we first met her during E3 last year. Polyarc combined incredible storytelling techniques with extensive development skills, and the result was outstanding, Moss is quite simply breathtaking, and it is an honour to work with Polyarc on the physical boxed release. 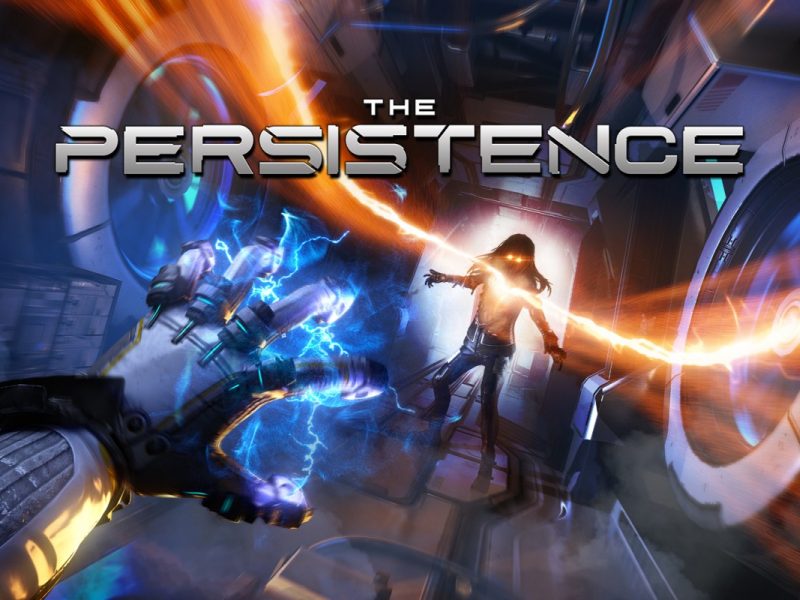 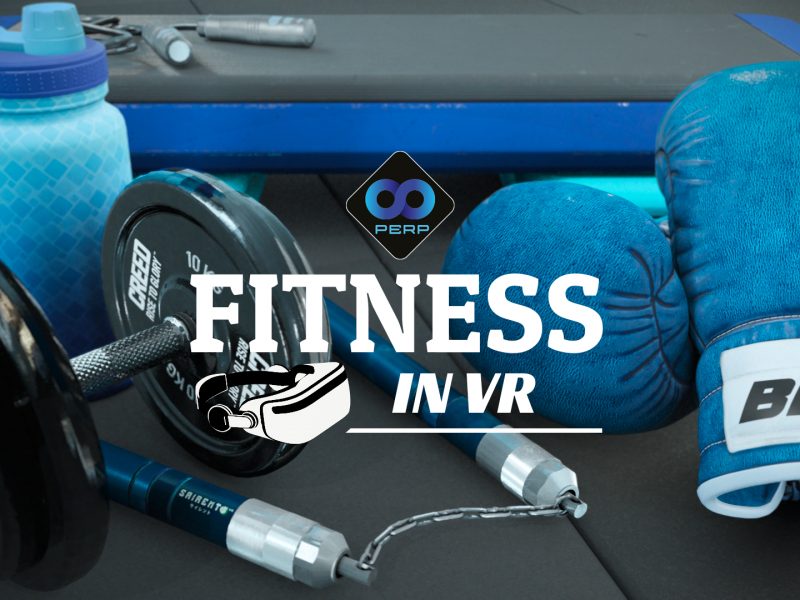