Fruit Ninja VR is now available at all good retailers 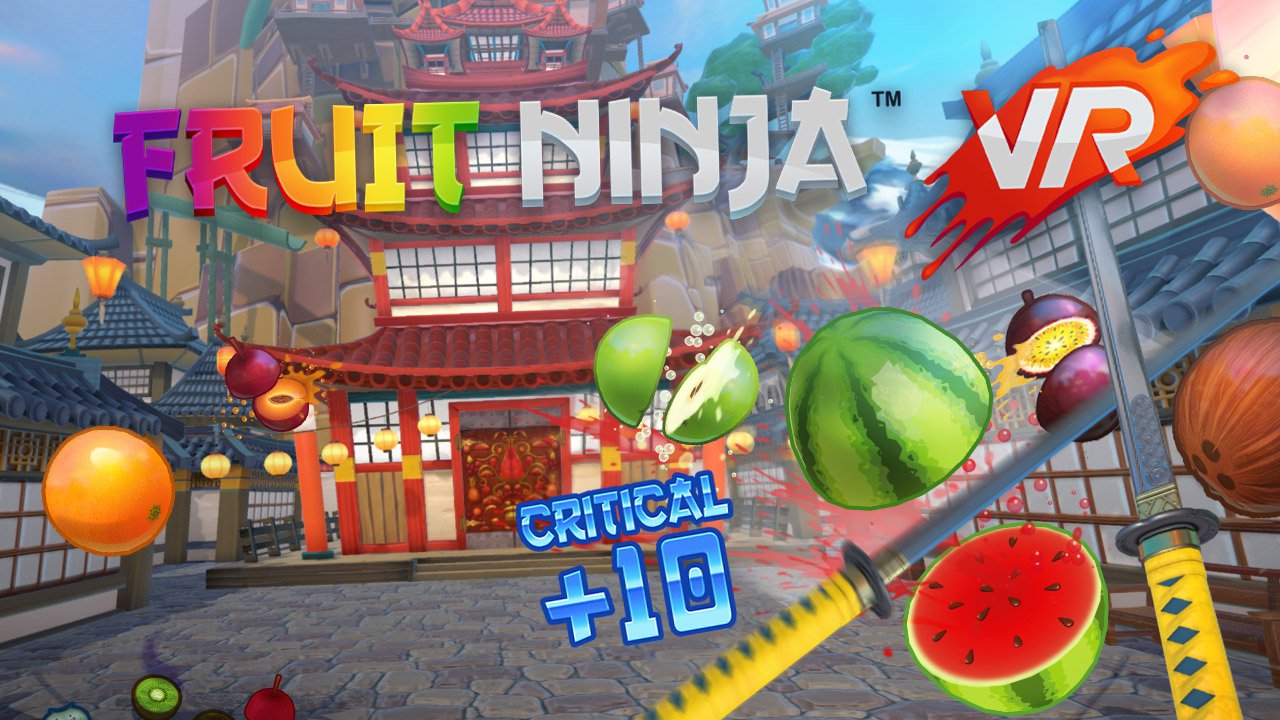 Fruit Ninja VR is now available at all good retailers

Perp Games and Halfbrick Studios have worked together to bring Fruit Ninja VR to retail just in time for Christmas!

One of the world’s most popular and well-known franchises has now been released across Europe with more territories to follow.

In Fruit Ninja VR, you must slice, dice, skewer and flick fruit of all types with hand gestures and swipes.

Fruit Ninja has sold millions of copies across various platforms all over the world, and even crossed over with massive franchises, such as Puss in Boots in a seperate spin-off.

In Fruit Ninja VR, you’ll get to compete against others through online leaderboards, dual-wield various weapon types and even show off badges of honor through in-game achievements. There’s even a brand new survival mode where you face off against fruit-firing helicopters.

‘Fruit Ninja VR is a great way to experience VR together as a family with a well-known, popular title and the same squishy, satisfying gameplay that makes Fruit Ninja one of the world’s leading game brands.’