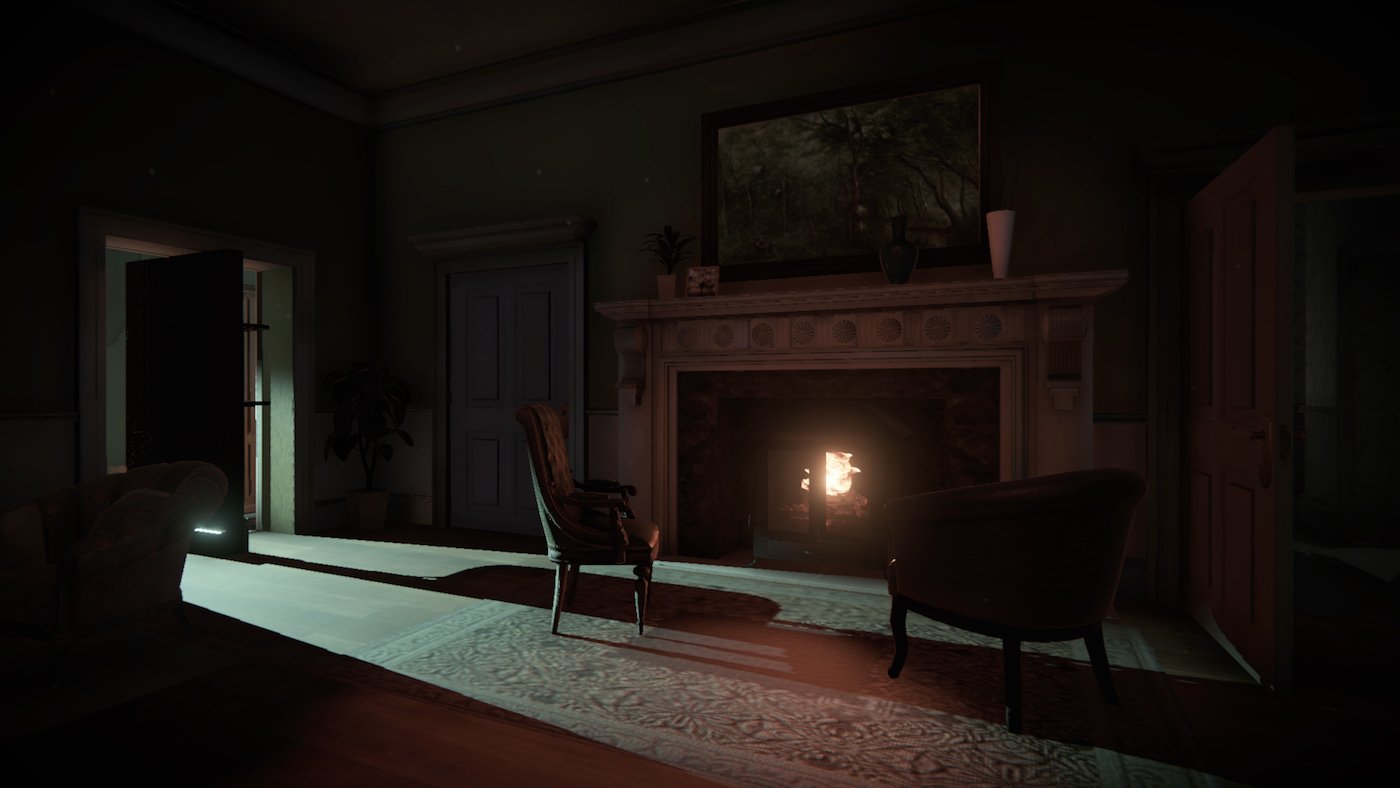 Based on the psychological urban legend, a mother must find and save her daughter in the confines of a terrifying grand manor.

Wales Interactive and Perp Games are delighted to announce an exclusive partnership to distribute retail copies of Don’t Knock Twice from September 29th across Europe, USA and Australia.

Available for PlayStation 4 – with or without a VR compatible device – players will be part of an intuitive horror story that has been developed alongside this year’s horror film starring Katee Sackhoff.

Don’t Knock Twice has been optimised for VR with realistic and detailed visuals, and is best experienced on PlayStation VR. The game is also compatible with single or dual PlayStation Move controllers.

Shot inside an authentic, real-life Welsh home, players will search the manor from top to bottom for hidden clues, as well as wield and interact with almost every object they come into contact with.

This is the first PS VR title from Wales Interactive, but they have already had fantastic success with recent Full Motion Video titles, including the award winning The Bunker, from Splendy Games and Late Shift from Ctrl Movie.

Perp Games already have a proven track record of publishing high profile titles such as VR Karts and Radial G.

“Perp Games knows what it takes to turn digital games into physical products and they acknowledge the demand for more VR games to reach the shelves. It’s a huge achievement for us to see Don’t Knock Twice be a part of Perp’s catalogue and it’s been a pleasure working with Rob, Mickey and the rest of the team. We look forward to the September launch to watch gamers worldwide scream out loud!“

“Working with such a talented bunch as Wales Interactive, is a great privilege for us. Don’t Knock Twice is one scary game and we think Horror fans will love this experience, especially in VR.”

Don’t Knock Twice released digitally on September 5th, and will be available at retail just shortly afterwards, from September 29th at all participating retailers.